» "For we are His workmanship, created in Christ Jesus for good works, which God prepared beforehand that we should walk in them."

PAG continues its relief activities towards the most vulnerable families throughout Honduras. The COVID-19 pandemic has greatly affected the economy and food security in the country and has placed a heavier strain on families who already struggle with poverty and unemployment.

In addition, in the past three to four months, we have received a considerable amount of rain, which has been beneficial to some regions of the country since it has alleviated the water scarcity in the major cities. However, other regions, like western Honduras, have been affected by heavy flooding which has damaged agricultural crops and the living conditions of several families.

Some houses were damaged by fallen trees from the strong winds. Other houses were flooded with mud after the walls dissolved due to the heavy flooding. 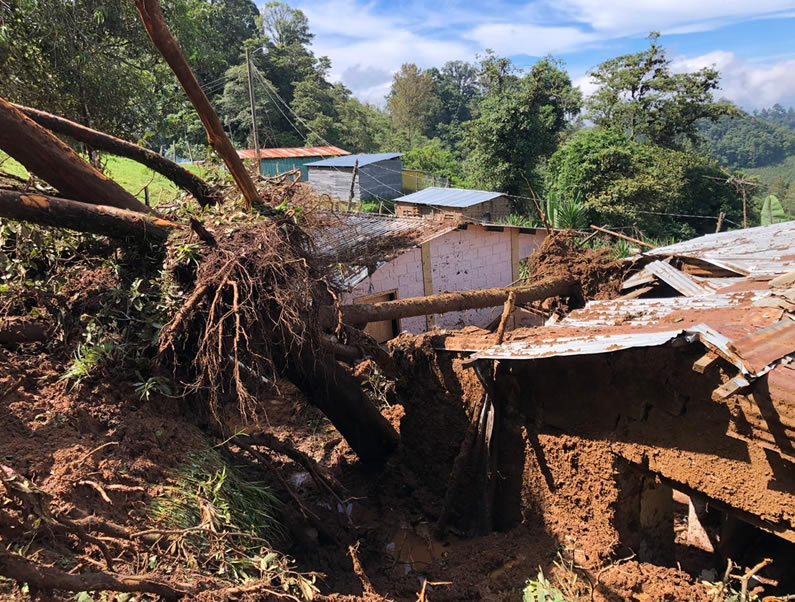 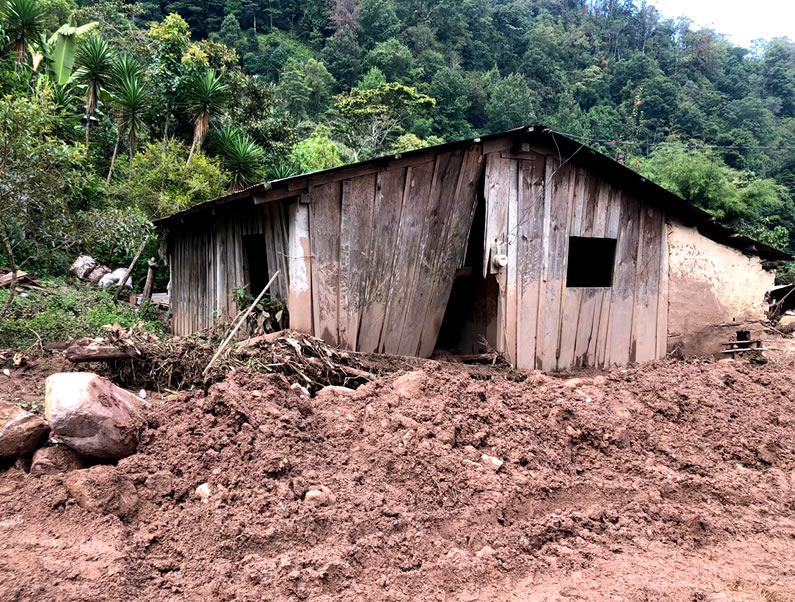 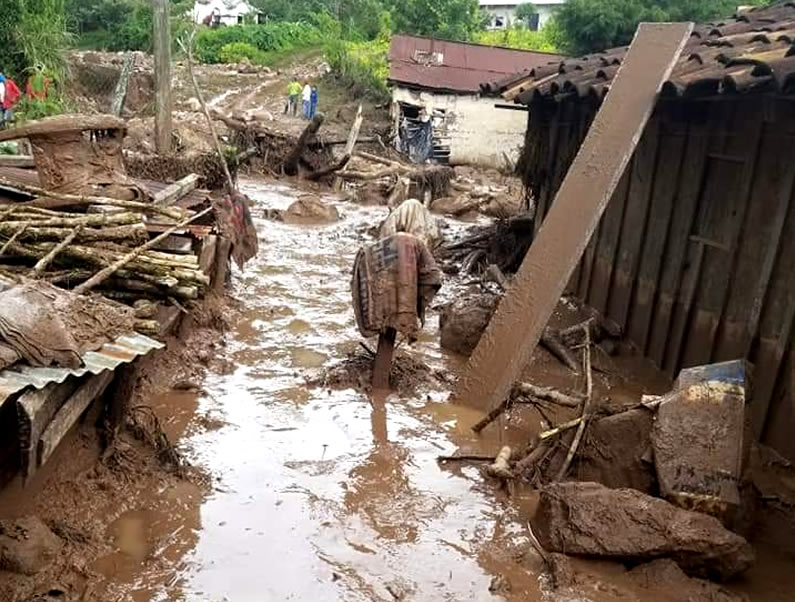 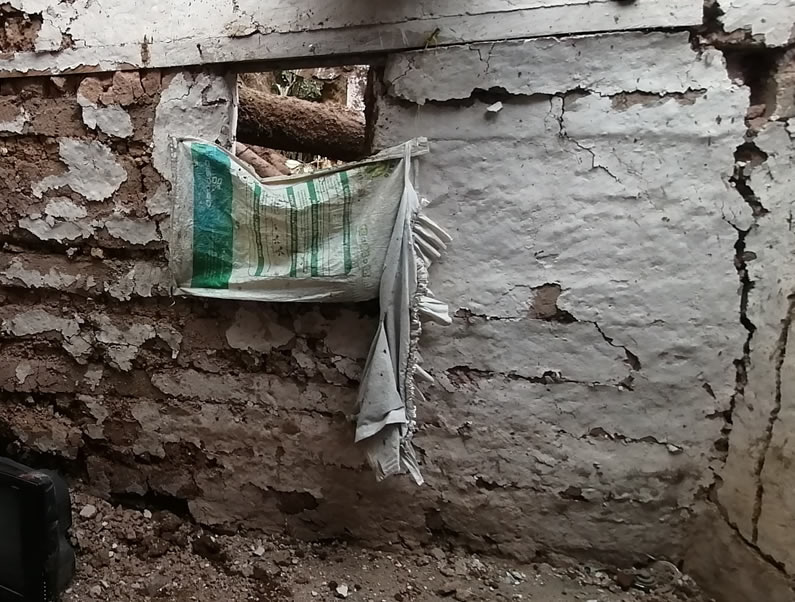 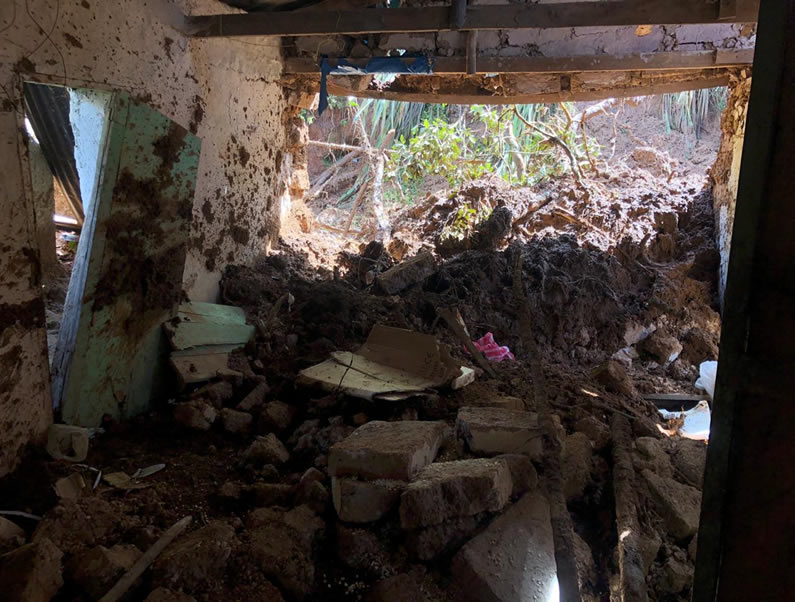 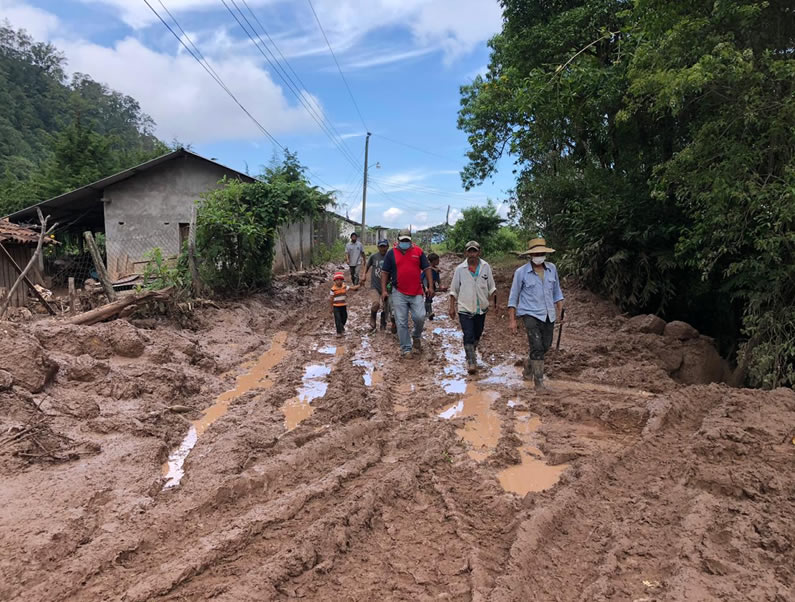 PAG has begun responding to the immediate needs of these families by providing them with mattresses, food, and medicines. PAG also provided the plastic pipes needed to rehabilitate the potable water system in the two communities affected, Mazacan and Palos Blancos in Ocotepeque county.

PAG is seeking funding to help reconstruct 4 houses that were completely damaged by the rains. Each house will cost between $2,500 to $4,500 USD to reconstruct. We ask that you prayerfully consider supporting this noble cause and help these 4 families have a roof over their heads. Any amount will be greatly appreciated!

How I can help?

To partner with us in the resconstruction of a house, you can donate online through PayPal or write a check to Amigos de Honduras and mail it to: 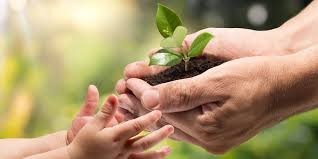 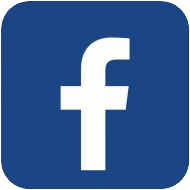 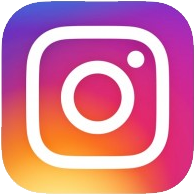